Can I Donate Eggs After a Hysterectomy? | PureOvum
16717
post-template-default,single,single-post,postid-16717,single-format-standard,bridge-core-1.0.7,ajax_fade,page_not_loaded,,qode_grid_1300,qode_popup_menu_push_text_right,footer_responsive_adv,hide_top_bar_on_mobile_header,qode-child-theme-ver-1.0.0,qode-theme-ver-18.2.1,qode-theme-bridge,disabled_footer_bottom,qode_advanced_footer_responsive_1000,qode_header_in_grid,wpb-js-composer js-comp-ver-6.5.0,vc_responsive

Can I Donate Eggs After a Hysterectomy?

Home > Egg Donor Resources  > Can I Donate Eggs After a Hysterectomy? 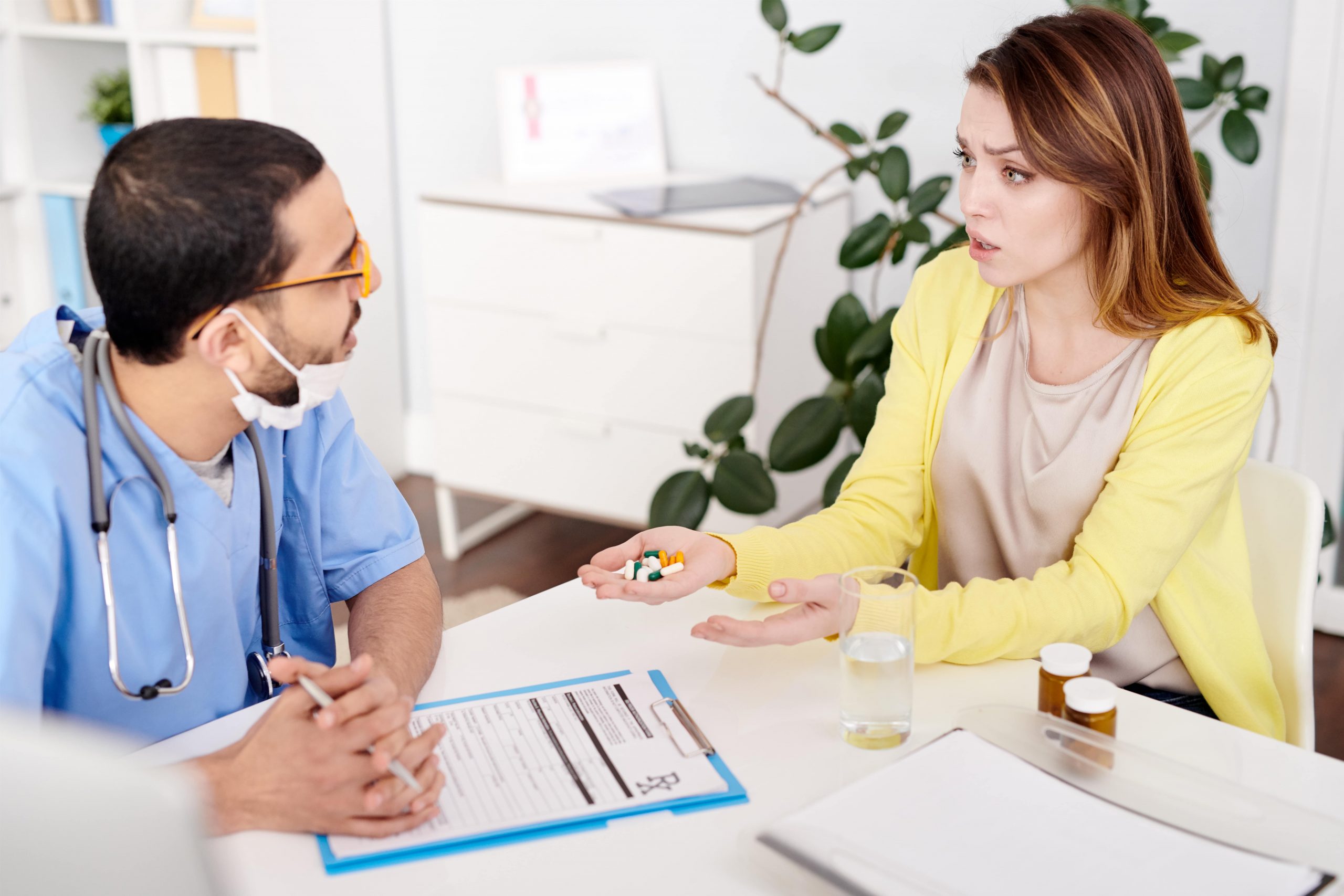 Can I Donate Eggs After a Hysterectomy?

What is a hysterectomy?

According to Women’s Health, a hysterectomy is a surgery to remove a woman’s uterus (also known as the womb). The uterus is where a baby grows when a woman is pregnant. In most cases, the entire uterus is typically removed. Your doctor may also remove your fallopian tubes and ovaries.

There are three kinds of hysterectomies:

Can I Still Donate Eggs After Hysterectomy?

While it would naturally seem as though a woman cannot donate eggs after a hysterectomy, women may still be able to donate their eggs. If it is decided that your ovaries need to be removed during the hysterectomy, women can explore the option of cryopreserving eggs first.

Donating your eggs will be based on age – as you are not able to donate eggs at 40 years of age or later. If you pass egg donor requirements set by the donor agency and the eggs are healthy, they can either be donated, frozen for a later attempt at fertilization, or they can be fertilized right away with your partner or a donor’s sperm.

Fertility tests will check your ovarian reserve to determine if a successful retrieval can be completed. An ovarian ultrasound will evaluate the condition and location of your ovaries. Hormone levels will also be tested to decide where you are in your cycle so that the egg stimulation and retrieval can be scheduled.

Consult with the leading egg donor agency to learn more about egg donation after a hysterectomy.