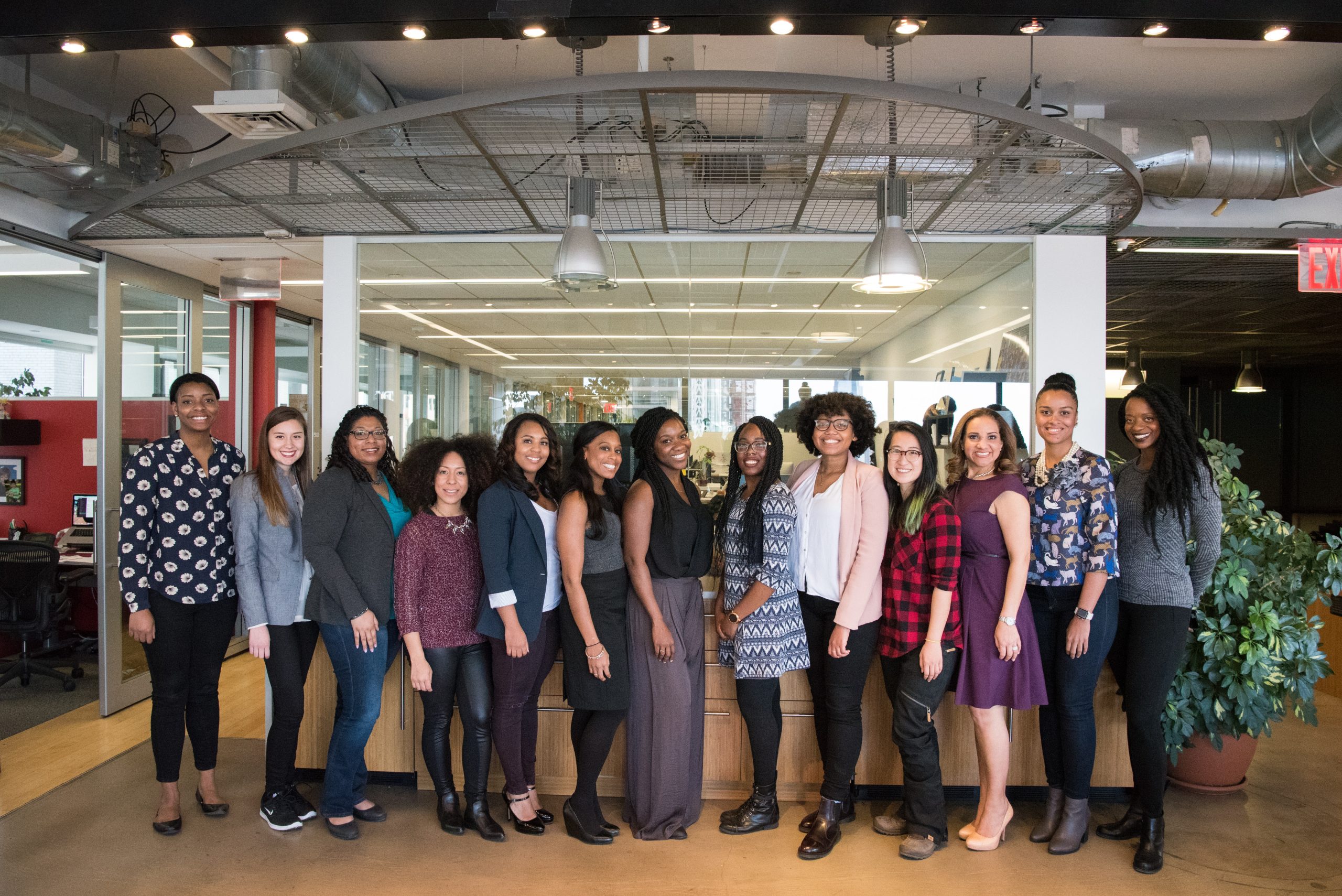 Colorado has banned anonymous sperm and egg donation as well as regulated the number of families a single donor can be used to create. Donor-conceived activist Erin Jackson says this is only the start.

Back in 2016 when Erin Jackson, a former food blogger, started the Facebook group, “We Are Donor Conceived.” The group expanded into a website and a magazine and Jackson used the group to conduct some of the first surveys of the priorities and feelings of donor-conceived people. Fast-forward to 2021, Jackson joined a handful of other activists to form the U.S. Donor Conceived Council, a political advocacy group.

Sen. Stephen Fenberg, the president of Colorado’s state senate, reached out to Jackson to ask what donor-conceived people want to see happen in terms of regulation of the fertility industry. Jackson was armed with data she had collected outlining the types of policy positions her community wanted to see. Fenberg used the data to shape the first-of-its-kind legislation in Colorado.

On Thursday, Colorado Gov. Jared Polis signed the first bill in the nation abolishing anonymous sperm and egg donation. Starting in 2024, Coloradans who were conceived by a donor will be able to find out the identity of their biological parents after turning 18.

There is no record of how many donor-conceived people are born every year, but estimates range from 30,000 to 60,000 in the United States. The Colorado legislation will limit the number of families an individual donor’s cells can be used for. The legislation has received broad bipartisan support.

Jackson recently sat down to discuss what comes next in the world of donor-conceived activism.

What are the objectives of donor-conceived people when it comes to political organizing? What do people want?

Jackson: The most recent survey from 2020 was the most robust. One of the main things I wanted to ask about was what the community is interested in politically. The key things are good health information, ending anonymity and limiting the number of offspring. When the U.S. Donor Conceived Council was forming, and figuring out what our priorities were, we really drew on that community survey. We want to represent the broad interests of the group. Some of these priorities have been done in other countries. They’re not new ideas. It’s just another example of the U.S. being way behind on a human rights issue.

Colorado recently passed the first U.S. law regulating the fertility industry in a significant way. Can you tell me what this law means to the donor-conceived community?

The significance of the bill is that it recognizes that donor-conceived people exist, and we do have rights. And we have our own interests. A state senator from Colorado, Stephen Fenberg, reached out to me directly. He said this seemed like something there should be regulations around and asked if there was any effort to make that happen. He really wanted to make something happen and it developed from there. It was like getting on a train that was already going full speed. I’m still amazed by it. A lot of us thought there needed to be more regulation. But until Senator Fenberg reached out to me, I didn’t know where to begin.

So what comes next? Or are you just celebrating this first victory?

I would just like to take a nap for like three months. But we’re already getting calls about doing similar bills in other states. One state is obviously a good start, but it’s not going to protect people across the country. So we’re just going to keep going and keep educating. Keep trying to create a better world for the next generation of donor-conceived people. Because none of these benefits me personally, at all. It’s all about people who don’t exist yet, which is admittedly weird.