How Many Eggs Does a Woman Have? | PureOvum Collective
16957
post-template-default,single,single-post,postid-16957,single-format-standard,bridge-core-1.0.7,ajax_fade,page_not_loaded,,qode_grid_1300,qode_popup_menu_push_text_right,footer_responsive_adv,hide_top_bar_on_mobile_header,qode-child-theme-ver-1.0.0,qode-theme-ver-18.2.1,qode-theme-bridge,disabled_footer_bottom,qode_advanced_footer_responsive_1000,qode_header_in_grid,wpb-js-composer js-comp-ver-6.5.0,vc_responsive

How Many Eggs Does a Woman Have?

Home > Egg Donor Resources  > How Many Eggs Does a Woman Have? 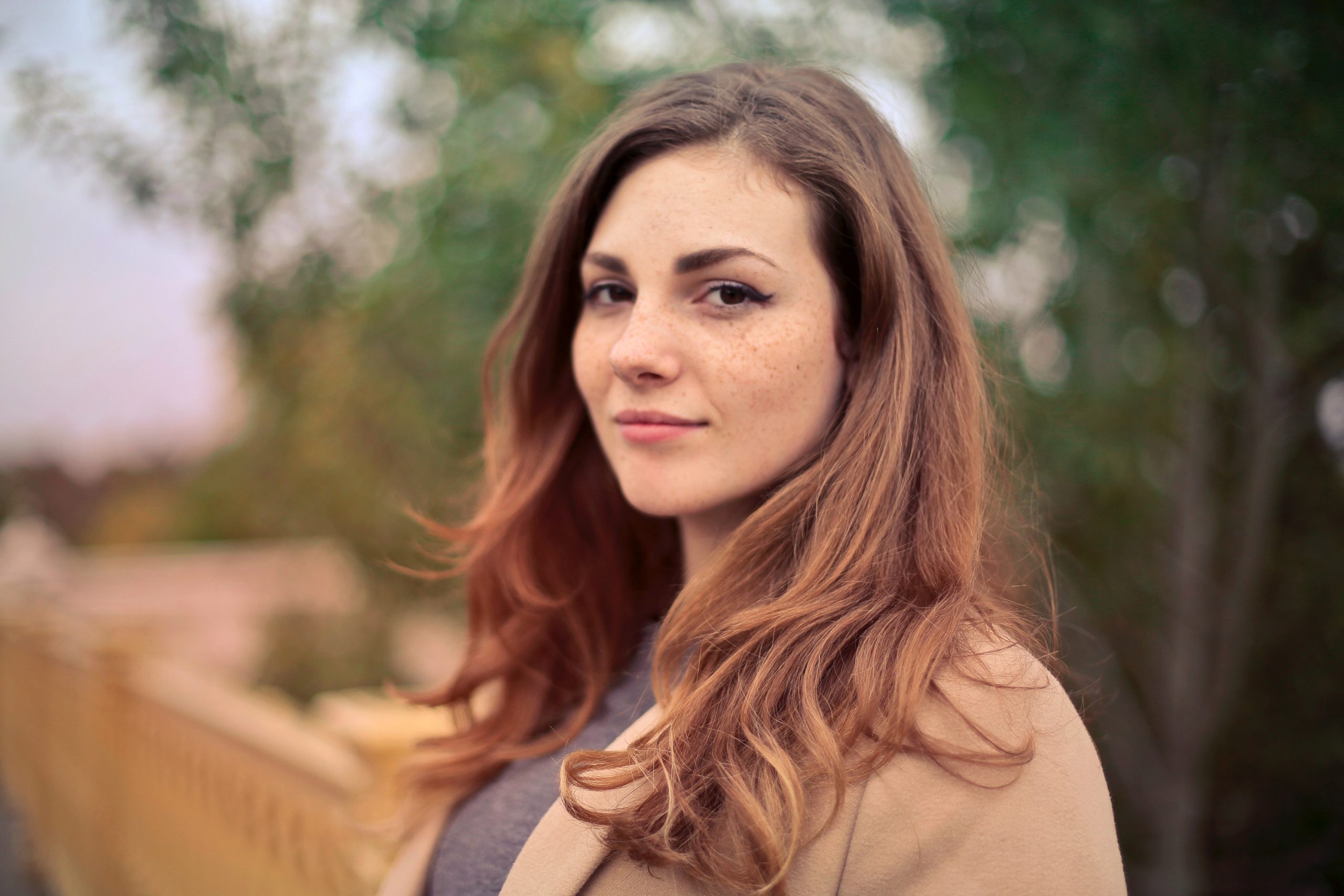 How Many Eggs Does a Woman Have?

Did you know females are born with all the eggs they will ever have in their lifetime? The number of eggs decreases until a woman stops ovulating — and reaches menopause.

At birth, there are approximately 1 million eggs and by the time of puberty, only about 300,000 remain. Of these, only 300 to 400 will be ovulated during a woman’s reproductive lifetime. Fertility declines as a woman ages due to the decreasing number and quality of the remaining eggs.

How Does the Female Reproductive System Work?

The female reproductive system provides several functions. The ovaries produce egg cells, called the oocytes. The oocytes are then transported to the fallopian tube where fertilization by a sperm may occur.

How Many Eggs are Lost Each Month After Puberty?

Once follicles mature, they finally become sensitive to the hormones of your monthly menstrual cycle. Every month, the body selects one egg out of the group to become the dominant follicle. This follicle contains the one egg that is ovulated that month and represents your one chance to conceive.

All the other eggs present in that cycle have not been selected as the dominant follicle, so they undergo atresia, which means that they die. The number of eggs that die each month decreases after puberty, though.

How Many Eggs Does a Female Have in Their 30s?

A female is most fertile in their mid-20s, with a 25–30 percent chance of becoming pregnant each month. ACOG states that a female’s fertility gradually and significantly drops around age 32 — and will have around 120,000 eggs, with a 20 percent chance of conceiving per cycle.

ACOG further states that a female will experience a rapid decline by age 37, when egg count drops to around 25,000. According to the Centers for Disease Control and Prevention (CDC), around 1 in 5 couples where the female partner is 30–39 years old experience problems conceiving their first child. However, both males and females may experience infertility.