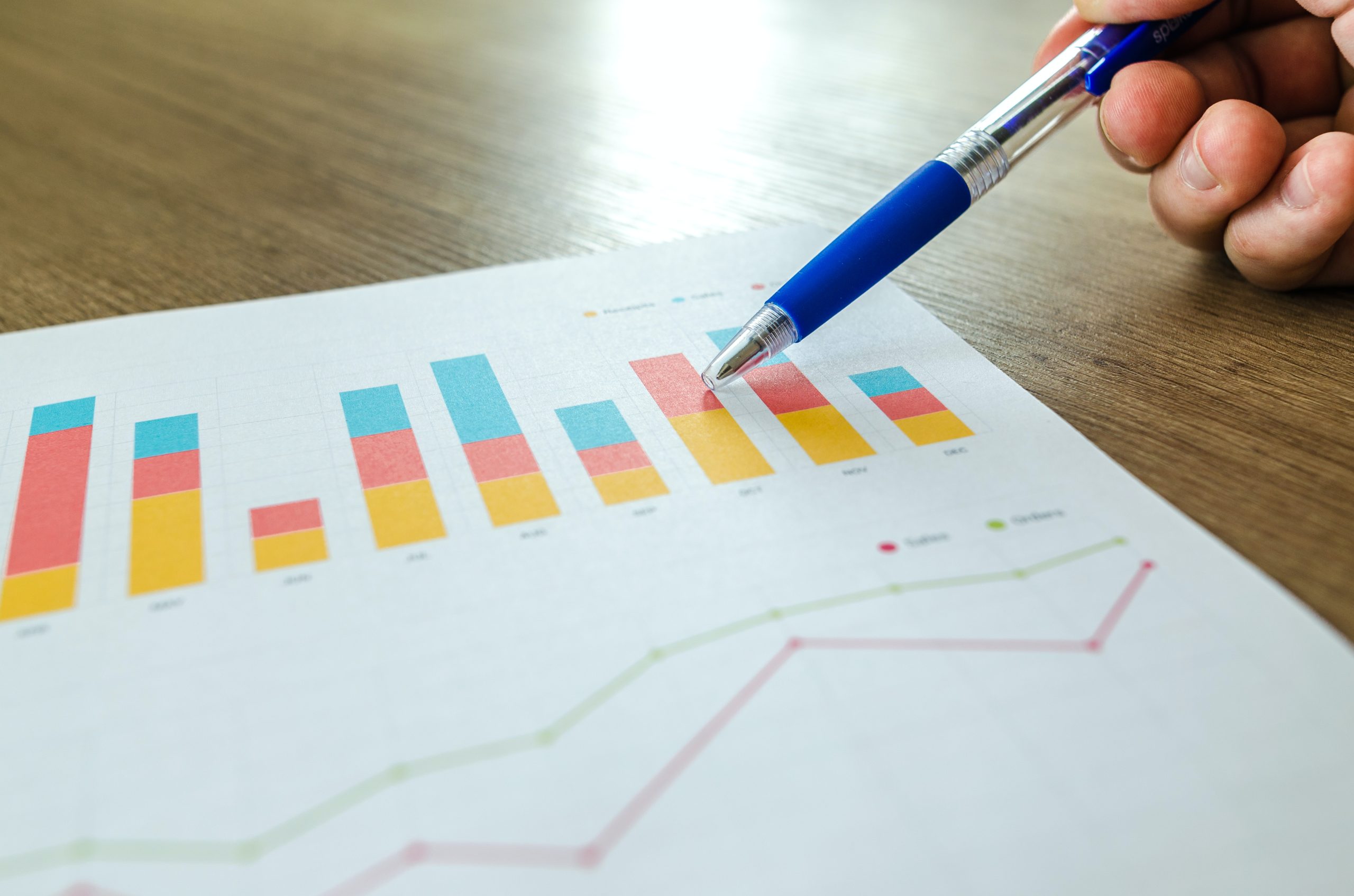 The egg donation market is poised to expand ten-fold through 2031 owing to the rapid expansion of fertility clinics in emerging economies. Despite fertility costs, the number of individuals who use reproductive technology is consistently rising.

Egg donation refers to a medical process in which donor’s eggs are removed for fertilization procedure. With the help of assisted reproductive technology, fertile women donate eggs. With egg donation, generally three major steps are involved — egg removal, fertilization, and transfer of embryo into the recipient’s uterus.

Demographic shift in the working population has impacted the age of childbearing as growing number of women are preferring late pregnancies. As age significantly affects fertility, the incidence of infertility has grown drastically over the past few years. In addition, recognition and awareness about availability of egg donation — coupled with egg donor agencies will boost the market demand and revenue generation during the growth.

Who Should Consider Egg Donation?

Egg donation is commonly indicated when women are repeatedly unsuccessful with IVF due to increasing age, severe egg factor infertility, or no response to stimulation.

Other reasons some might consider using a donated egg include:

The Need for Egg Donation Treatment

Egg donation is not an option that individuals or couples make because it’s comfortable or convenient. Many intended parents generally have either exhausted alternative fertility options or are not able to conceive at all for medical reasons.

Each patient seeking an egg donor has a unique story, filled with a plethora of variables. According to the American Society for Reproductive Medicine (ASRM), women over 40 have less than 5 percent chance of conceiving naturally each month — compared with the 20 percent chance per month that fertile women in their 30s experience.

PureOvum was created to inspire intended parents to explore further. We never want you to look down upon or feel like egg donation is the ‘other option’ for becoming a parent. With the PureOvum team, choosing your ideal egg donor is a process where we strive to fulfill your every need and desire. Our goal is to ensure the process is transparent and exciting from day one.