What Should I Know About Ovulation? | PureOvum Egg Donor Collective
16071
post-template-default,single,single-post,postid-16071,single-format-standard,bridge-core-1.0.7,ajax_fade,page_not_loaded,,qode_grid_1300,qode_popup_menu_push_text_right,footer_responsive_adv,hide_top_bar_on_mobile_header,qode-child-theme-ver-1.0.0,qode-theme-ver-18.2.1,qode-theme-bridge,disabled_footer_bottom,qode_advanced_footer_responsive_1000,qode_header_in_grid,wpb-js-composer js-comp-ver-6.5.0,vc_responsive

What Should I Know About Ovulation?

Home > Egg Donor Resources  > What Should I Know About Ovulation? 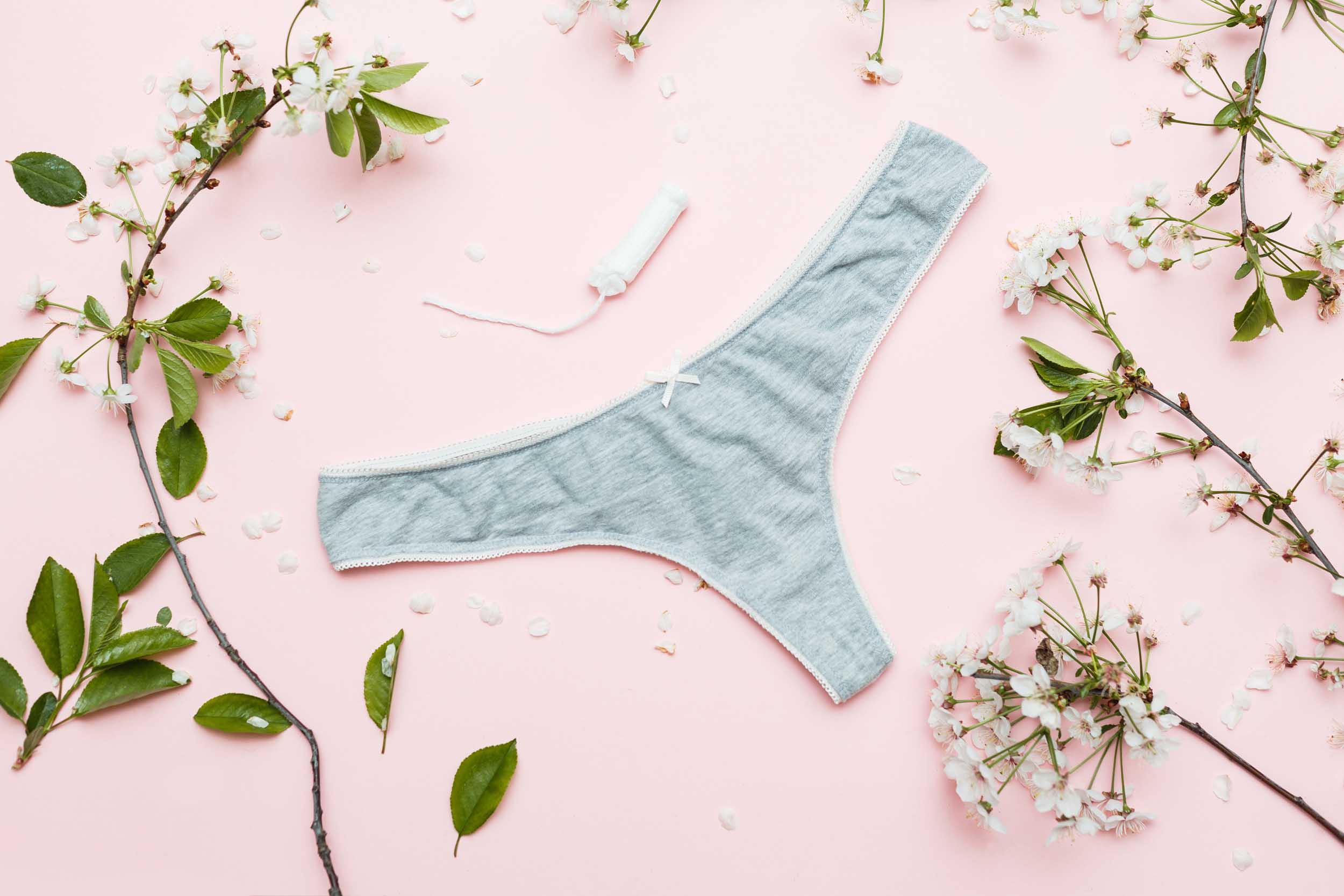 What Should I Know About Ovulation?

What should I know about ovulation? According to experts at Fertility Specialists Medical Group (FSMG), ovulation is a part of your menstrual cycle. It occurs when an egg is released from your ovary.

When the egg is released, it may or may not be fertilized by sperm. If the egg is fertilized, it may travel to the uterus and implant — to develop into a pregnancy. If it is not fertilized, the egg disintegrates, and the uterine lining is shed during your period.

When Does Ovulation Occur?

While every woman’s body is different, ovulation typically happens around day 14 of a menstrual cycle. Many women vary in the exact length of their menstrual cycle, while most women find that their cycles last anywhere from 28-32 days.

The process of begins with your body’s release of follicle-stimulating hormone (FSH), typically between days 6 and 14 of your menstrual cycle. FSH facilitates the egg to mature in preparation to release the egg later.

Once the egg is mature, your body releases a surge of luteinizing hormone (LH), triggering the egg’s release. Ovulation may happen in the 28 to 36 hours after the LH surge.

When Is A Woman Most Fertile?

ASRM states the fertile window is the time in a cycle when pregnancy can occur. It is usually the 6 days just before the day of ovulation. Generally, ovulation occurs 14 days before the next menstrual period, so a woman with a 28-day cycle will ovulate around cycle day 14 (that is 14 days after the start of her last menstrual period).

That means that pregnancy most likely to happen if intercourse occurs within the 6 days right before the day of ovulation.