Becoming a Father through Egg Donation 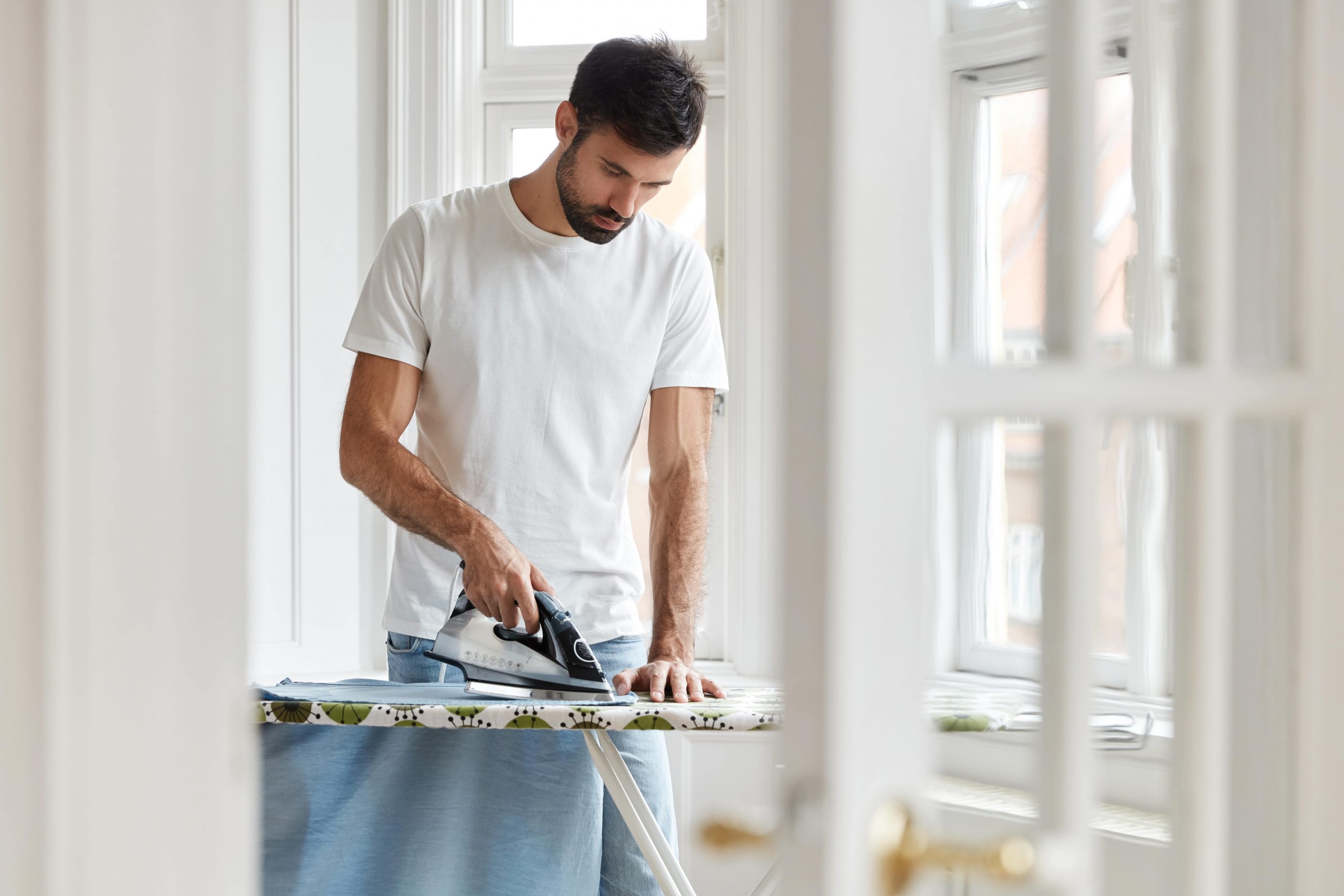 Becoming a Father through Egg Donation

Let’s talk about single men. Single successful businessman or athletes who haven’t had the time to have a baby or perhaps the right partner, single and divorced men without children, single military men without children who have been deployed for months or year at a time — or any single man who wants to start a family. Yes, let’s talk about finally becoming a dad with the help of PureOvum.

PureOvum was created because the industry is missing an agency like us. Collectively, our female-focused team bridges the gap between perception and reality. Anticipatory to the highest degree, our program is personalized, innovative, and there is a genuine culture behind all that we do. The next-generation egg collective allows single men to navigate their way to parenthood.

With more than 30 years of collective experience by our Southern California’s top fertility specialists — and diverse, ready-to-cycle egg donors accessible to intended parents, PureOvum, is on track to become the most pursued program in the world by single intended parents.

IVF with an Egg Donor and a Gestational Carrier

Costs of Becoming a Single Parent with IVF

Southern California’s top egg donor collective has unveiled a valuable, cost-effective program that will leave a large imprint on the world. Experience family building in a whole new way through the expertise of our PureOvum team — whose passion for family has been cultivated throughout our program.

The road to single fatherhood can require significant financial, emotional, and time investment. We support our patients on this journey and offer egg donor and gestational carrier packages to streamline some of these costs to be more affordable.