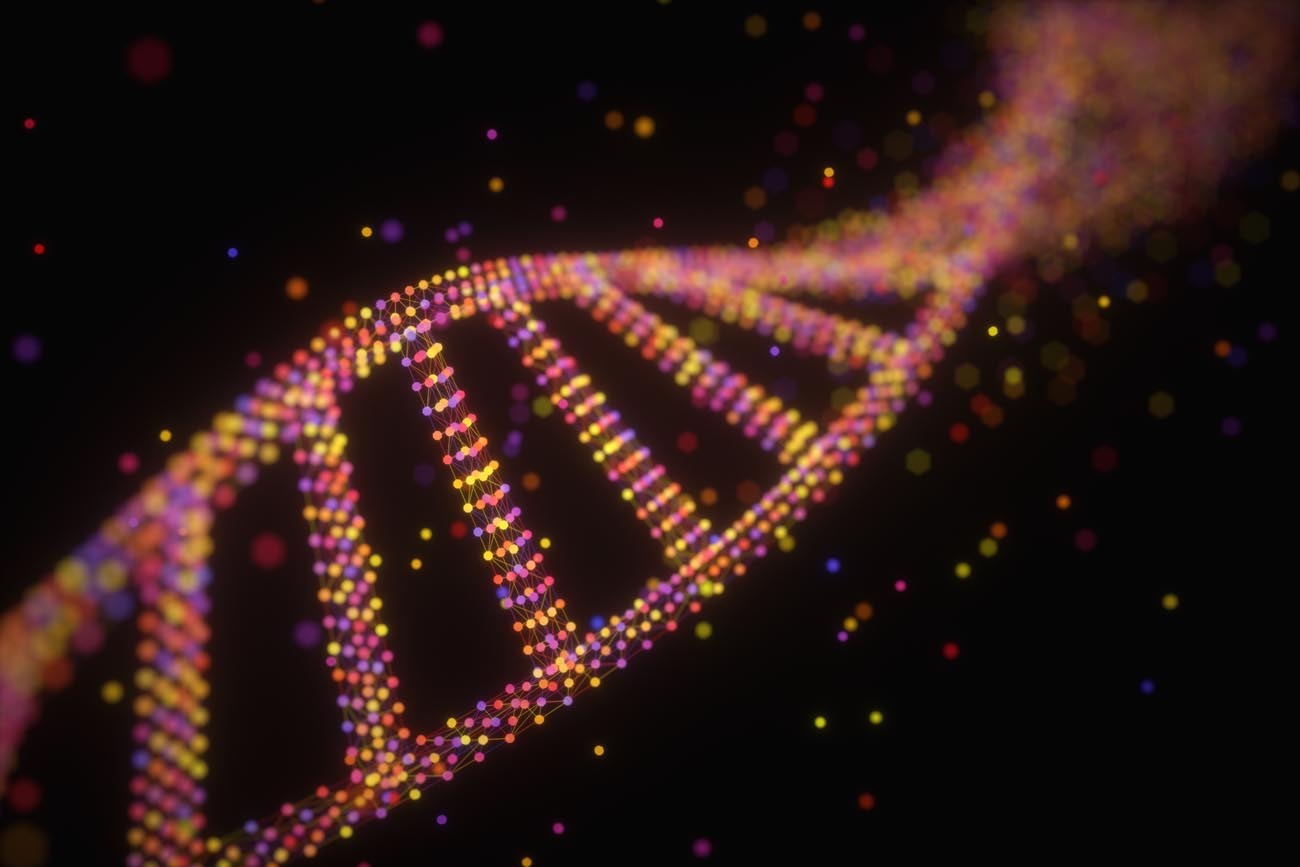 DNA testing ending egg donor anonymity? Yes, the days of anonymity are gone. Personal genetic testing is a rapidly expanding field. And with that — DNA genetic testing has changed the game.

Up until recently, the use of anonymous donation has prevented thousands of children from discovering the identity of their genetic parent. However, the increased prevalence of these technologies poses numerous challenges to current egg donor programs.

Not the case for PureOvum. The leading egg donor collective in Southern California boisterously expresses to intended parents and egg donors alike — that the days of anonymous egg donation are gone. More specifically — DNA testing companies that are direct to consumer (DTC) have forever changed the industry of donating eggs and sperm.

So, how does it work? With as little as $99, a tube of saliva, and advanced technology, anonymity can be erased when a person’s DNA is matched with other biological relatives in the database.  The average consumer will learn of dozens, hundreds, or even thousands of relatives who are biologically linked to them.  Even if a person has never taken a DNA test, if relatives have, their DNA will match.

Intended parents using donor conception need to be fully informed that their children’s DNA will identify that they are not the biological parents and they should be encouraged to disclose the use of donor gametes to their children.

The same is also true for egg donors. Donors should be informed that their anonymity is not guaranteed. With 10+ million individuals having taken a DNA test in the United States alone, probability alone suggests that nearly all the population could be linked.

When discussing DNA testing ending donor anonymity, President of the American Society for Reproductive Medicine, Peter Schlegel stated, “Disclosure will occur at some point in time. And I think that’s just an inevitable consequence.”

In order to help intended parents make the best decisions for their future, the entire PureOvum team works diligently to stay up-to-date on the latest industry trends.