Epigenetics: IVF and the Donor Egg 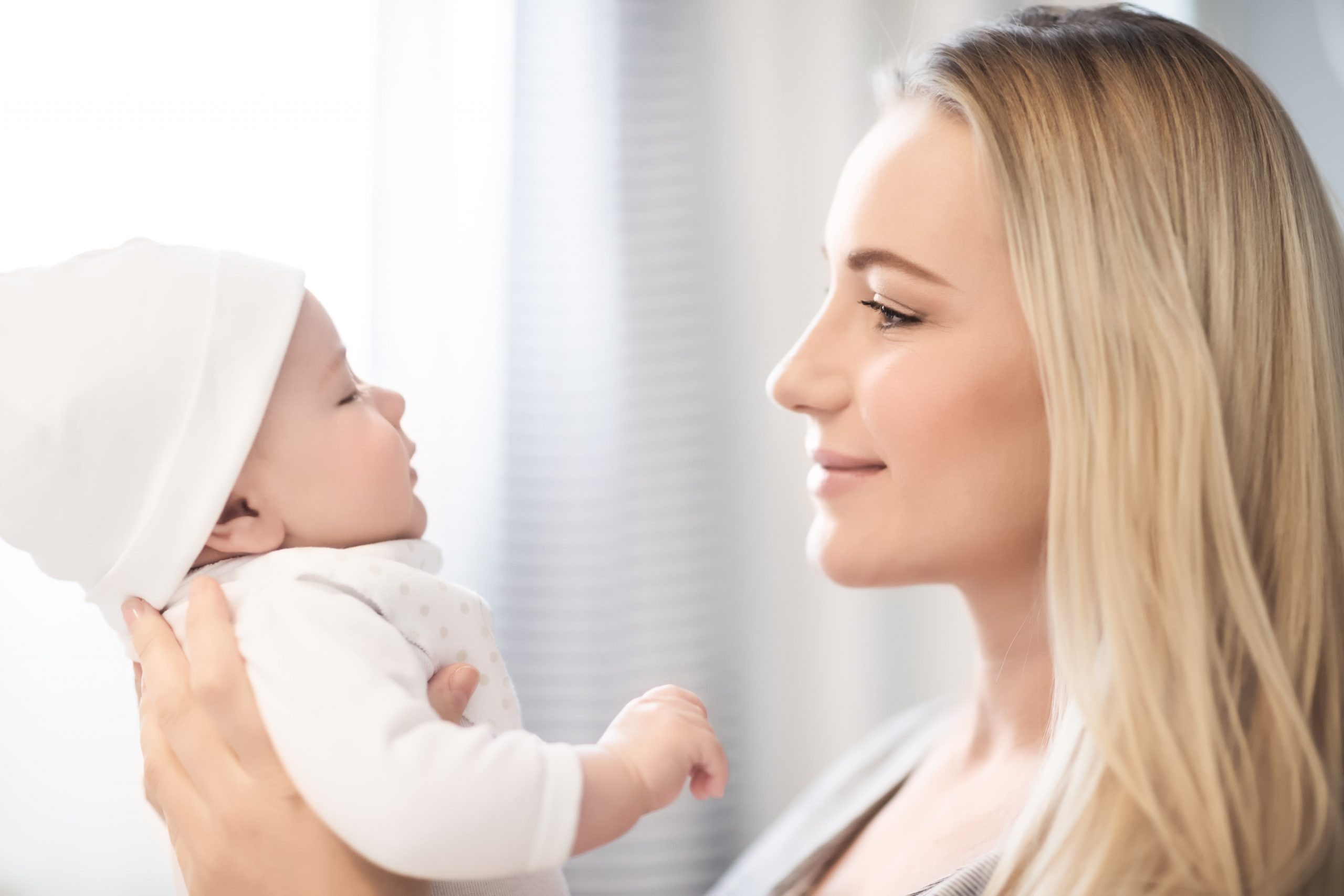 Epigenetics: IVF and the Donor Egg

Epigenetics is now one of the most intriguing subjects of IVF and donor eggs. The fascinating and growing subject exhibits an incredible connection — between a donor egg recipient mother and her unborn child.

Researchers in the field of epigenetics has identified four chemically modified versions of nucleotide bases, which affect how genes are expressed.

Yale University experts not only identified plenty of these modified bases in mouse embryonic cells but also found it plays a vital role in the development of the placenta. Specifically, the research indicates how important the role of methylated adenine attributes to gene regulation.

Denoted by the National Center for Biotechnology Information, the word “epigenetic” means “in addition to changes in genetic sequence.” The term epigenetics has evolved to include any process that alters gene activity without changing the DNA sequence and leads to modifications that can be transmitted to daughter cells.

DNA modifications that do not change the DNA sequence can affect gene activity. Chemical compounds that are added to single genes can regulate their activity; these modifications are known as epigenetic changes. The epigenome comprises all the chemical compounds that have been added to the entirety of one’s DNA (genome) as a way to regulate the activity (expression) of all the genes within the genome. Epigenetic modifications remain as cells divide and, in some cases, can be inherited through the generations. Environmental influences, such as a person’s diet and exposure to pollutants, can also impact the epigenome

Not sharing genetic information with your newborn child is one of the emotionally challenging and difficult perspectives of the IVF journey for many intended parents. However, with the recent advancements in the field of epigenetics, research indicates that the birth mother plays a notable role in the way the baby’s genes develop. The birth mother is identified as any woman who has given birth to a child, including mothers who are recipients of donor eggs or donor embryos.

Although distinct genes of the baby may be genetically characteristic of the egg donor, male partner, or sperm donor, the baby is developing inside of the birth mother’s body. Influenced by the prenatal environment — from the intake of nutrients (protein, vitamins, minerals) to the embryonic fluid, the birth mother shares their blood flow, heart rhythm, and gene expression with the baby.

Donor Eggs: Will the Baby Resemble Me?

Every egg comprises of genetic material from the entire gene pool, including parents, grandparents, uncles, and so on. Once the baby arrives, the display of genetics doesn’t slow down. It is a process that lasts throughout an entire lifetime.

Although a donor egg recipient mother does not contribute maternal genes to the baby, she has a profound impact on how the baby’s genes will perform throughout the individual’s entire life.

Does the prenatal environment make an overwhelming difference? Many assume that babies are simply a genetic result of the egg donor — and not the birth mother.

Scientific studies demonstrate the epigenetic effect in molecules known as MicroRNAs that are disguised in the mother’s womb. These MicroRNAs act as a translation system between the mother and the growing fetus and are accountable for adapting activity levels of genes during development and throughout life.

As a recipient of donor eggs or donor embryos, birth mothers do not just carry their child to term. Birth mothers are accountable for formulating a healthy prenatal environment for the embryo to develop in, creating a natural environment that will contribute to how the baby’s genes form, and recognizing the future health of your child — pertains to your lifestyle during pregnancy and the quality of life inside the womb.