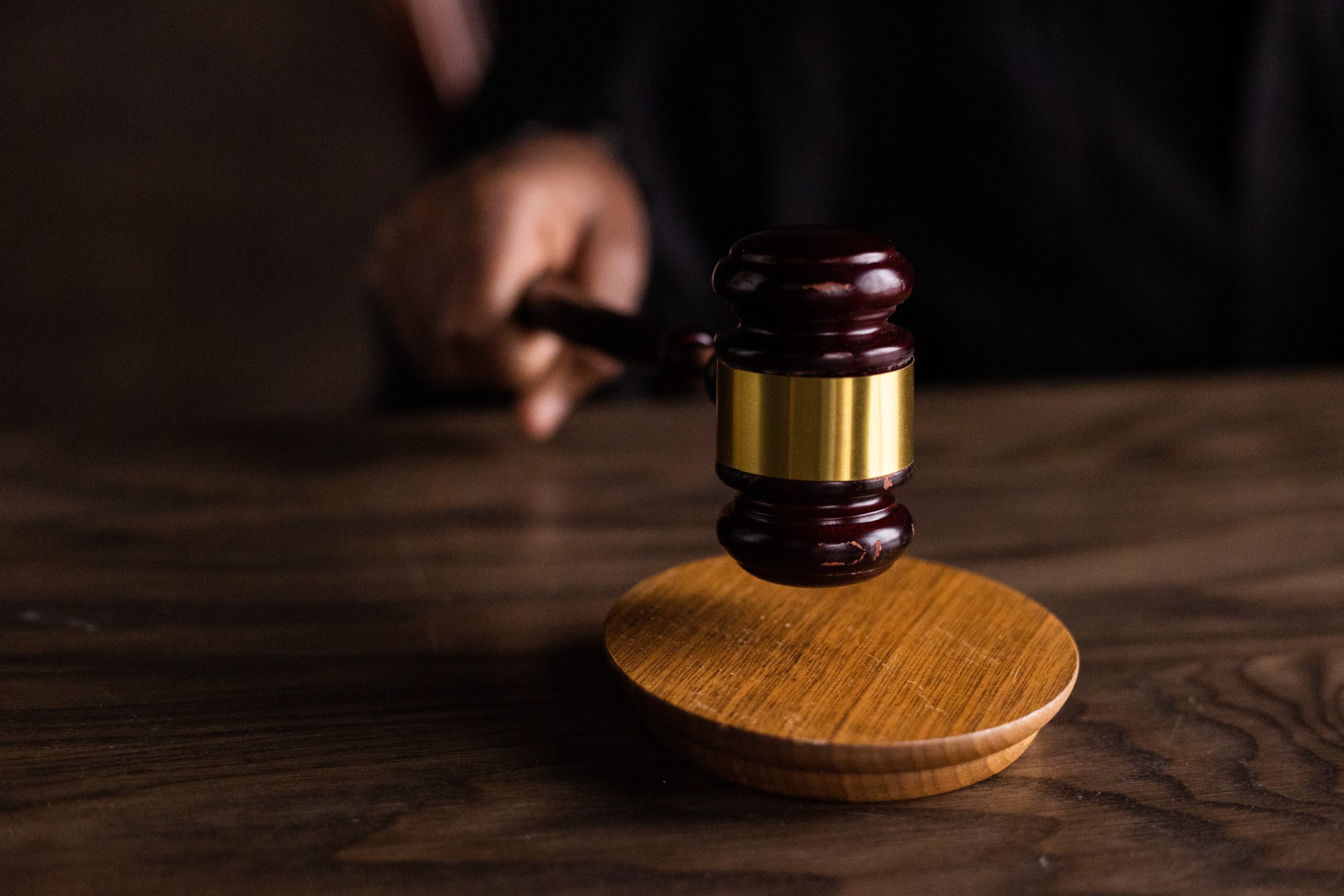 In a historic and far-reaching decision, the U.S. Supreme Court has officially reversed Roe v. Wade, declaring that the constitutional right to abortion, upheld for nearly a half century — no longer exists.

Justice Samuel Alito stated that the 1973 Roe ruling and repeated subsequent high court decisions reaffirming Roe must be overruled because they were so egregiously wrong and damaging that they amounted to an abuse of judicial authority.

The decision means that abortion rights will be rolled back in nearly half of all states immediately. The ruling that has overturned Roe v. Wade, ensures that abortion will become illegal or highly restricted in twenty states.

In addition to ending abortion access for many, the ruling may have far-reaching impacts on building families. While there is an important discussion of how the decision will affect abortion, let’s take a closer look specifically at how the repeal of Roe will affect other reproductive health care and particularly, infertility.

Roe vs Wade and Infertility

Assisted reproductive technologies that bring together eggs and sperm outside the body to create an embryo, such as in vitro fertilization (IVF), would have a highly uncertain legal status — unless laws that define life as beginning at fertilization clarify the status of those embryos’ creation, storage, and possible destruction.

Increasingly, state legislatures that pass laws restricting abortion have included explicit exemptions for the fertility industry. Since 2010, states have introduced or passed 83 bills that mention both abortion and IVF. Of these, 45 bills explicitly exempt IVF and assisted reproductive technologies. None of these bills explicitly included IVF or any reproductive technology — in banning abortion or defining legal personhood as beginning at conception.

What Does it Mean for Reproductive Treatment of IVF?

What does this mean for individuals who want to pursue IVF and for practitioners who offer these treatments?

For example, Republican-controlled states may limit compensation to donors or restrict how infertility clinics can advertise, while Democrats may reinforce parental rights through limiting or preventing the ability of egg and sperm donors to make legal claims to donor-conceived children.

While total IVF bans are unlikely, hurriedly prepared legislation and vague language could have unintended consequences for fertility treatments and related technologies.