What is Preimplantation Genetic Testing (PGT) 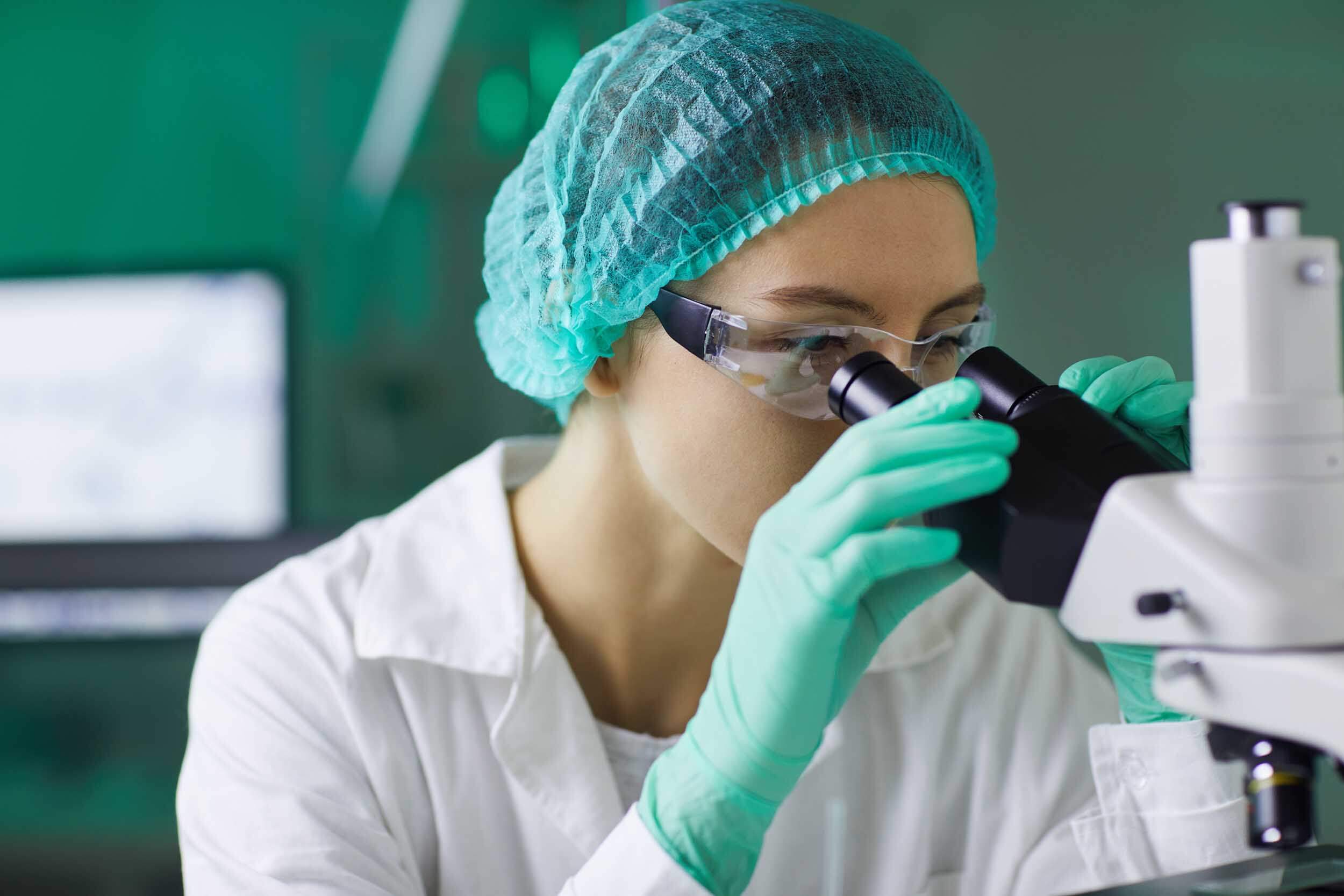 What is Preimplantation Genetic Testing (PGT)

During your PureOvum consult, you will be asked to consider and decide on any potential tests you’d like to have completed on your developing embryos. These tests can highlight several things from gender to the presence of any potential genetic disorders.

The American Congress of Obstetricians and Gynecologists (ACOG) recommends genetic testing when preparing for and managing a successful pregnancy.

Would I Benefit from PGT During Egg Donor Treatment?

PureOvum is privileged to be physician-owned — in turn able to provide compassionate and professional clinical expertise. The Fertility Specialists Medical Group has performed PGT for a wide variety of inherited pediatric and adult-onset genetic conditions and chromosomal abnormalities using different genetic technologies and protocols.

PGT can be valuable for all hopeful parents using IVF to conceive and is especially useful and highly recommended for certain groups of patients, such as those with:

The availability of in-house genetic fertility specialists is a unique aspect of our West Coast egg donor program — as they help our patients understand their genetic risks and options and interface with the laboratory while accompanying patients on their journey to parenthood via IVF and egg donation.

PGT (Preimplantation Genetic Testing) is available for most serious genetic conditions if the gene mutation or chromosomal condition in the family has been identified through genetic testing.

If you are found to have an increased risk of having a child with a genetic condition, our fertility specialists recommend IVF with one or more types of preimplantation genetic testing.

These conditions are caused by DNA mutations in a single gene.

Some examples of single-gene conditions for which PGT can be done are: